Have you heard of the Global Rich List? If you’ve never heard of it, it’s a site you can visit where you enter your income and it uses a formula to tell you how wealthy you are compared to the rest of the world. 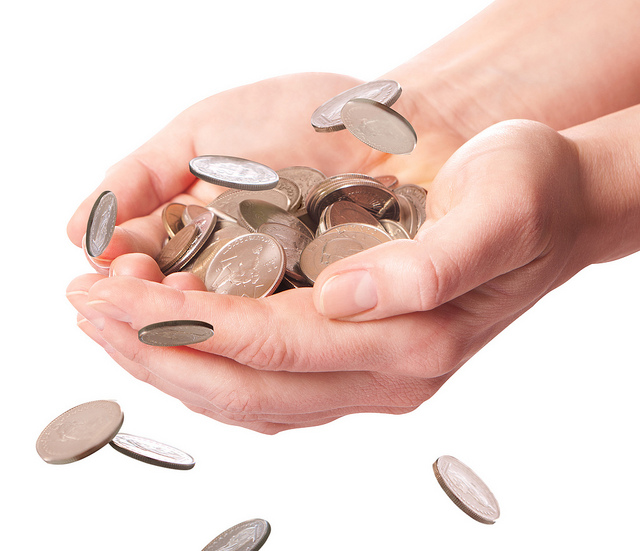 I entered a number just now and this is what it told me:

It goes on to compare my hourly rate to the average laborer in Ghana. Further down the page it says that it would take the average worker in Indonesia 20 years to make what I make in a year and that my monthly salary could pay the salary of 92 doctors in Malawi. It ends with this punch line, “Feeling a little richer?” and asks for a donation to help fight poverty and injustice.

Here’s where I tell you I made up an income to see what results it would give me.

I chose to use a low income. $15,000 a year. That’s $7.21/hour for someone working 2080 hours a year. Apparently, that’s wealthy. Their site lists their reasoning behind the figures, but I think that misses the point. The fact that there is poverty in Ghana doesn’t mean $15,000 is wealthy.

There must be people who are motivated to give by having their relative wealth pointed out to them. My cynical side immediately does the math on how much our family spent on medical bills and insurance last year when I see numbers like that. Those costs alone would have almost entirely used up that supposedly rich income.

Most of us have more than we need, but we don’t give because of our relative wealth.

The thing that rubs me the wrong way about the Global Rich List is that it gets the motivation for giving all wrong. We should all be giving generously to help fight poverty and injustice, but there are more compelling reasons to give than having more or less than someone else.

My favorite places to give are the places that invite others in to be a part of their story.  Compassion International is a great example. The cost of child sponsorship is about a dollar a day and you get to see how far those dollars go in one life. We sponsor a child from Indonesia. His name is Erikh and he will be 12 next month. We know his story and he’s been a part of our lives for 6 years. We don’t give out of guilt. We give because it’s an honor to be a part of his story.

How about you? What do you think of the Global Rich List? What compels you to give generously?