It was a Tuesday. Nathan and I sat side by side on our living room couch. Kids were banished to the far corners of the house. Max, our geriatric puggle, was the lone eavesdropper. We had asked the kids to leave so we could talk, but once they left, we sat in silence.

It was only a minute, but 60 seconds of silence can feel like an eternity. We were waiting for the other to say the words neither of us wanted to voice. I knew once they were spoken it would change everything.

For one last minute, I tried to pretend this wasn’t real.

Finally, I broke the silence.

There it was — the start (or end) of a conversation we had been hoping, praying, begging to avoid for months. With those words, the tears came.

To most of our friends, Nathan’s resignation from his job looked like a sudden decision, but it’s one we prayed over for months. We held onto hope for a different outcome,white-knuckled, until the very end.

The Holy Spirit had placed within Nathan and I an unsettled feeling for a while. We felt unresolved tension. There were some things that didn’t sit well with our deeply held convictions. Nathan and I each had our own ways we attempted to reconcile that with our love for the mission of a place full of so many dear, God-honoring friends.

There’s a fancy term for this tension. It’s cognitive dissonance.

“In the field of psychology, cognitive dissonance is the mental discomfort experienced by a person who holds two or more contradictory beliefs, ideas, or values. This discomfort is triggered by a situation in which a person’s belief clashes with new evidence perceived by the person. When confronted with facts that contradict beliefs, ideals, and values, people will try to find a way to resolve the contradiction to reduce their discomfort” (Thanks, wikipedia)

Dissonance is noisy. It’s a voice that won’t leave you alone. It feels awkward. It’s that discomfort when something doesn’t fit. It demands to be resolved.

And resolution always comes with a cost. Something has to give.

Have you felt it, too? Maybe you’ve found yourself at a critical point where you know deep in your bones the truth of what God’s Word says and the truth of God’s character and it conflicts with a situation you’re facing. You desperately want to resolve this tension the least painful way- a way with little cost. I know that feeling, friend.

Nathan and I processed this tension in different ways before ending up at the same place.  I won’t speak for him, but this is a tiny glimpse of what that looked like for me.

For a while, I claimed to be confused about God’s voice. “Did God really say…?” But, in all honesty, I don’t think I had any confusion there. That was a smokescreen distracting from the real question I was hoping to not have to answer:

What am I willing to do with what God has clearly said?

Early 2019 was a whirlwind of big change. We sold our house and bought a new one. I hadn’t allowed myself to fully acknowledge the nagging tension because I didn’t have the bandwidth to process it. I was praying about it, but doing my best to lay it aside.  The dissonance reached a crescendo in April.  I got away from the noise of my normal routine, and spent some time praying and journaling. The fact that God was calling us away was becoming a reality to me that I couldn’t ignore. I suspected the question was no longer “if” it would happen, but “when”. I pulled out my notebook and started a list.  On the top of that page I wrote these questions:

“What am I willing to give up?”

“Who am I willing to give up?”

“Who will be impacted?”

Looking at those names, in literal black and white, was terrifying. It was agonizing to face the tension head on when our livelihood and some relationships depended on pretending that dissonance wasn’t there.

I sat on that bunk bed and weighed the cost. I knew what we could lose- the satisfaction of being a part of a mission we believed in, income, relationships, security. . .

What could be worth risking all of that?

It came down to this, did I believe that Jesus was better than everything/everyone else I treasured?

3 days after that conversation in our living room, together, Nathan and I sat at a conference room table signing exit paperwork.

One last time, we rode up the elevator to the 3rd floor. We were buzzed in, wished well and left alone. While Nathan packed up his remaining items and left some notes for friends, I cried. 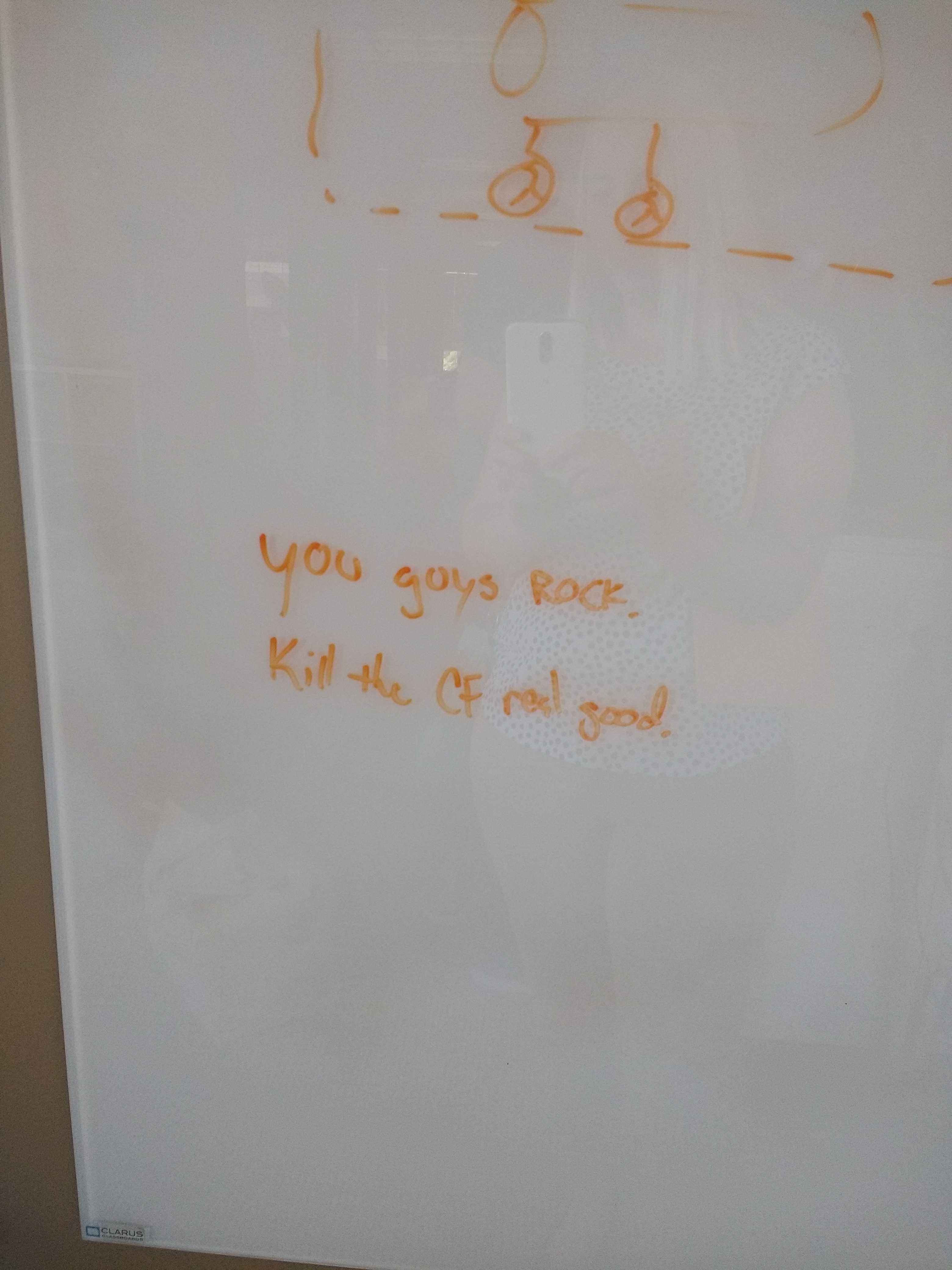 I Iooked around the room and took in the enormity of what we were leaving. More than 7 years of life invested in this team. Most of those years with the same team leader and teammates.  The loss made the air in the room feel heavy.

You can be certain about something and heartbroken at the same time.

On the hard days, when the cost feels especially steep, I’ve prayed for reassurance. I saw a glimpse of that this week as I sat with some dear women spending time in prayer. Before we began, we sang this song. I know it was a word from Jesus.

I’d rather have Jesus.

I’d rather have Jesus than silver or gold;

I’d rather be His than have riches untold;

I’d rather have Jesus than houses or lands;

I’d rather be led by His nail-pierced hand.

Lord, make yourself known to those who are seeking Your way. Grant courage to do hard things. Help us to live faithfully for Your good and Your glory.

Is Dave Ramsey’s empire the ‘best place to work in America’? Say no and you’re out (religionnews.com)

One thought on “Tension and Obedience: Leaving A Place We Love”