The neighbors who lived next door to us when I was growing up had a dog for a brief time.

I don’t remember that dog’s name, but I’ll never forget this story. 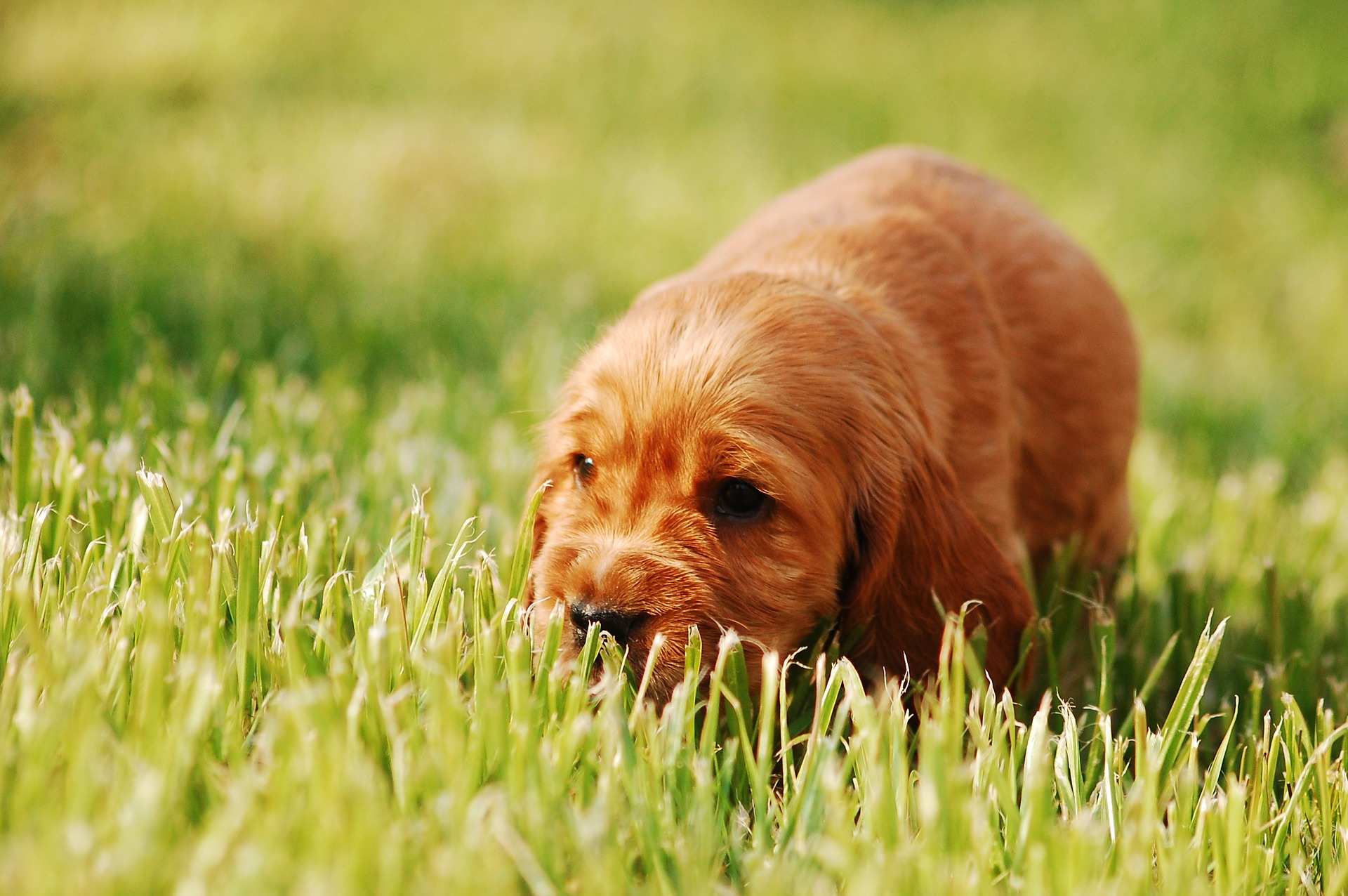 This cute little dog was a cocker spaniel. Unfortunately, the cuteness of this dog was completely lost on my father because it used our front lawn as his personal bathroom.

My dad spent many hours manicuring our lawn and wasn’t impressed with the situation. A rational person would have walked over to the neighbors, who happened to be our friends, and mentioned the problem. If you knew my dad, you already know that was a long shot.

My dad chose another option.

One afternoon, the neighbors opened their doors and beheld a fantastic sight. Dad had taken wooden stakes and hammered them into the yard next to each of that dog’s “deposits”.  Our front yard was covered in those stakes.

Dad calmly explained the spectacle to our neighbors. “It seems your dog keeps forgetting where he is supposed to go to the bathroom. I thought this might help him remember.”

It wasn’t long after that encounter our neighbors gave that dog away.

That’s one way to deal with neighbor issues.

I’m not sure I recommend it, but there was one good thing about it. Dad didn’t sit and stew over the situation. He figured out a way to bring it to our neighbor’s attention and he used some humor. Humor is my dad’s secret sauce to making and keeping friends. 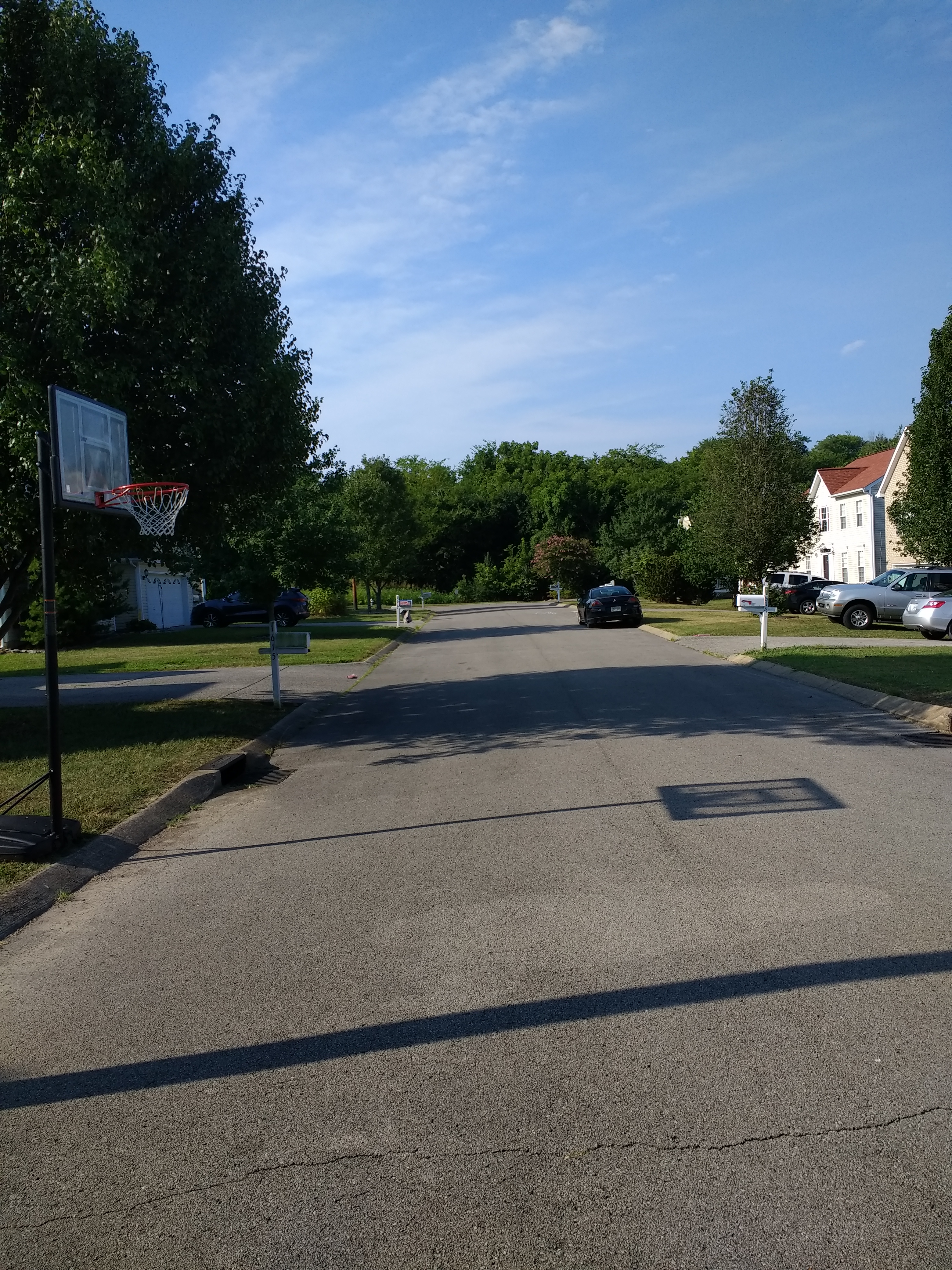 I didn’t inherit my dad’s directness. If something seems off or irritating with a neighbor, I make a story in my head about it. Usually, it’s a worst case scenario. It goes something like this:

Me- Hey, Nathan, I don’t think the people we met last month actually live in that house across from us.

Nathan- Why do you say that?

Me- I have not seen them since we spoke with them, but I’ve seen about six cars parked in front of their driveway and all around the cul-de-sac.

Me- Maybe it’s a drug house.

That’s the story of why I decided our neighbors, across the street, were running an illegal operation.

I was irritated by the number of cars parked on the street. So, I made up a theory that explained the situation.

A few days later, I splashed the cold water of reality on myself and learned the real story by having a conversation with my neighbor. She was outside with her grandson and I’m embarrassed to admit I didn’t recognize her as the person I met on their move-in day.

It was really her and not a criminal mastermind. In the middle of our conversation, she apologized for all the cars parked in the street. She explained that 2 belonged to her daughter and son-in-law who were staying with them because the closing on their new house had been delayed.

Her son-in-law is Daniel. He has a name. She has a name. They have a real story. It turns out, surprisingly, they aren’t criminals and I’m no longer bothered by the cars parked on the street.

The next door neighbor who has three dogs in the backyard and they won’t stop barking? Well, he’s a newly single dad and his name is Michael. One of those dogs is there because he got it for his daughter after his wife left. The other dogs are his sister’s. She’s staying for the weekend to help with the kids while Michael works the night shift.

I can’t think of a more effective way to like your neighbors than to get to know them.