In Andy Andrews’ book How to Kill 11 Million People, he tells of the political climate during WWII. Nazis were packing Jews, and others deemed unworthy, into railroad cars. These trains transported their human cargo to concentration camps where many were tortured and eventually died. Andrews tells the account of one church positioned close enough to hear the whistle of the train as it passed.

How did the congregation respond to the noise of the train as they gathered each week? As the train barreled by and the whistle shrieked, they sang louder. 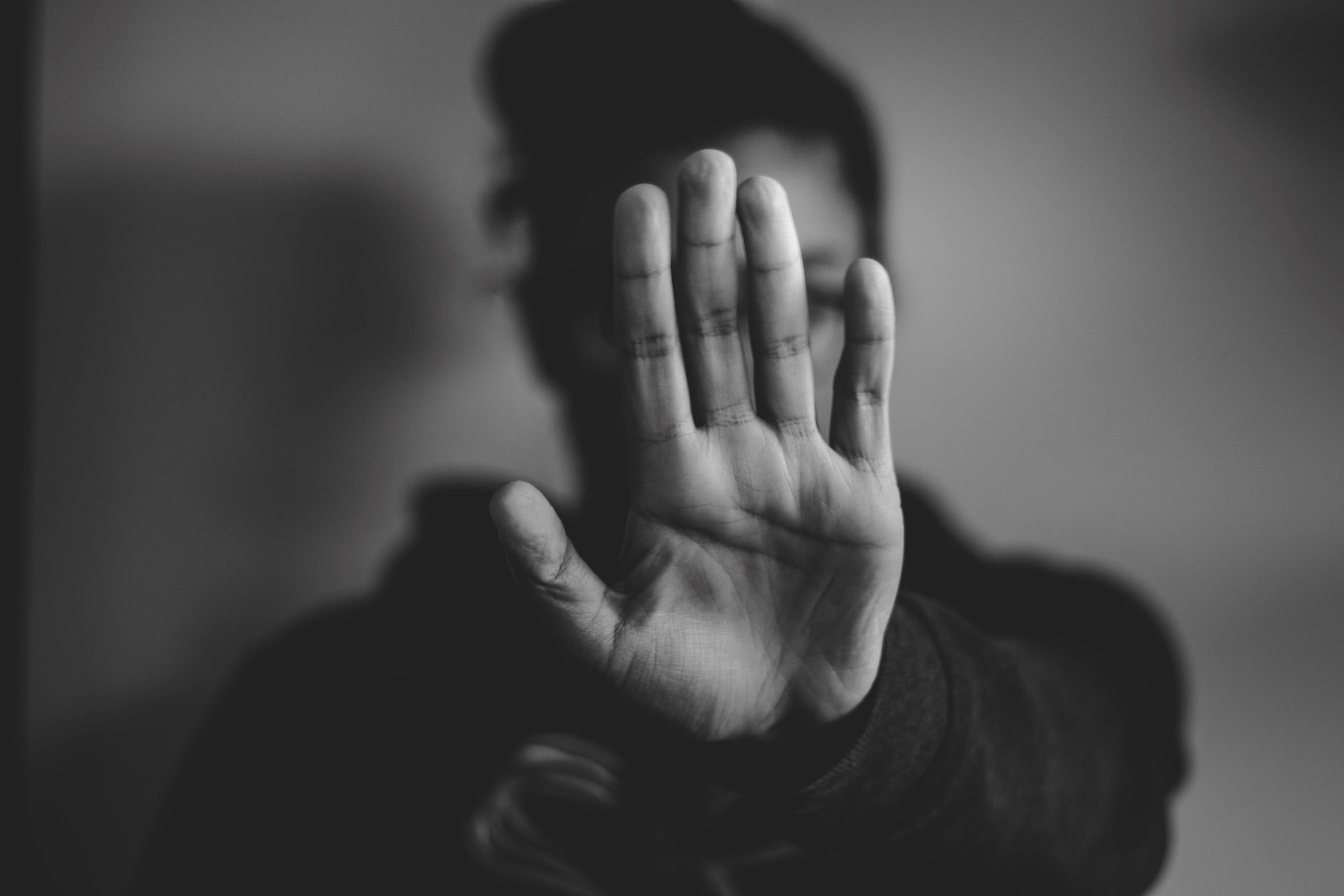 What will it take to draw a line and declare, “No more”? Is the footage of a murder broadcast to the entire world enough? We’ve sung over the train whistle for too long.

How do we miss the injustice happening right outside our windows?

Willful ignorance. The most difficult injustice to recognize is the injustice that comes from the hand that benefits us. We’ve chosen willful ignorance because the cost to do otherwise is to lose the benefit we have enjoyed from these abusive systems.

What systems do we benefit from that are crushing our neighbors?

What would you do if someone were to tell you these systems were acting unjustly?  They are telling us now. Would you believe it? Would you counsel them to not speak of it?  Commitment to the cause of the oppressed comes with a cost.

How bad does it have to get for us to be willing to see the truth? Because, chances, are, we’re all benefiting from something that’s leaving a body count. And it’s dangerously close to making fools of us as we change our walk home to avoid seeing it.

Lord forgive us. Bring us to the point where all the air freshener were pumping out is overcome by the sickly smell of a rotting system and we can’t ignore it anymore.

Be the Bridge: Pursuing God’s Heart for Racial Reconciliation

Breonna Taylor, invisible black women and God who sees us.

We Have an Abuse Problem