“We must not confuse dissent with disloyalty. When the loyal opposition dies, I think the soul of America dies with it.”- Edward Murrow

Former pastor of Mars Hill Church, Mark Driscoll, once preached about his love of “blessed subtraction.” He said that there was a pile of dead bodies under the Mars Hill bus and that by God’s grace it would be a mountain by the time they were done. “Get on the bus or get run over.” Unconditional loyalty to Driscoll protected his position as pastor until undeniable evidence was shared with the public. Driscoll was fired in 2014.

Loyalty is a quality we admire. If you grew up in the Boy Scouts, you’ll recognize it as part of Scout Law. What happens, though, when we elevate the quality of loyalty in the church setting and equate it with faithfulness? What happens when a leader demands, or we offer willingly, unconditional loyalty?

If you were to give me a choice between a loyal friend and an unloyal one, I would choose the loyal one every time. Loyalty isn’t the issue. It’s the modifier that gets us in trouble. “Unconditional” loyalty is problematic.

Healthy loyalty gives reasonable benefit of the doubt. It starts by assuming the best. It cares for the person or institution. However, that loyalty does not preclude members from caring about pursuing the truth wherever that may lead.

Unhealthy loyalty is blind to weaknesses. It believes only positive reports. Protection is its goal. In an unhealthy system, loyalty is often not reciprocated.

We adopted our dog, Samantha, from a rescue a couple of months ago. She’s obsessed with me. I love that she adores me, but she expects all my attention in return. If I’m not paying enough attention, she’s likely to express her true feelings by leaving poop on the family room floor. I guess what I’m saying is that you know it’s toxic loyalty that’s being demanded by watching what happens when you don’t offer it.

Ryan Ramsey wrote a long tweet-thread about loyalty and how it can become toxic. He says this:

“Fans/members/devotees of beloved faith communities are highly susceptible to adopting a belief in the ‘inherent goodness’ of that community.”

There are many churches that faithfully follow Jesus. I’m grateful to attend such a church. I pray it always stays that way. Part of the responsibility for that lies with me. Regular, honest introspection is one guardrail. I certainly don’t have “inherent goodness”.  These days I’ve been asking myself, “Where might I be wrong?” Am I making it a point to specifically confess when I’ve sinned? Am I owning my shortcomings?

This next part is equally important. Our beloved communities, led by people like you and me, are also not “inherently good.” We must be willing to entertain the idea that they can make missteps. You can love a place and recognize when it has failed. Healthy loyalty isn’t mutually exclusive of accountability.

I love my children. I don’t love them any less by being willing to believe they could make mistakes. I’m not protecting them by considering anyone who tells me something troubling to be a liar. The most loving thing I can do is verify the truth. I need to want the truth more than a particular outcome. Not acknowledging the truth doesn’t make the truth a lie. In some cases, healthy loyalty means we seek help to discover the truth. This is why we hear survivors of abuse often ask for independent investigations.

Ryan Ramsey goes on to say,

“What does it say about a group if it is incapable of considering–much less receiving–correction or rebuke?”

Our oldest is in high school this year. When he received a disappointing grade, I encouraged him to talk to his teacher. I told him the difference between people who excel and those who flounder has to do with who asks for help. I urged him to ask his teacher what he did wrong. What was she looking for that he missed? The answer to this question will make him a better student.  A healthy student, mom, husband, CEO, friend, or pastor considers and welcomes necessary corrections. They are a gift. Similarly, the groups we are a part of must be willing to receive correction.

In that same thread, Ramsey says, “Discernment and moral courage cannot coexist with the sin of misguided loyalty and presumption of virtue toward a beloved institution.”

Any place that demands the unconditional loyalty of its members is not a safe place. Wade Mullen wrote about walls that prevent abuse survivors from telling their stories. “Some communities place such an emphasis on loyalty and submission to authority that people are conditioned to believe silence is spiritual. The community can turn against the survivor for betraying what they feel are higher and more important virtues.”  If we want our churches to be places of refuge and healing for the most vulnerable, we need to make sure we’re sending them the right message.

I believe it’s possible that misguided loyalty is one of the greatest threats to our Christian witness.

I suggest healthy loyalty may look something like this:

We’re ultimately loyal to Jesus. Lore Wilbert has a print hanging in her home that says, “Fidelity to the Word of God and not an outcome.” We won’t go wrong taking a similar stance in regard to our faith communities. We should be about fidelity to Jesus and not a particular community. This puts loyalty in its proper place.

Elevate the good, but pay attention to weaknesses.

Celebrate what you love about your community. Show gratitude. At the same time consider what you can do to help make weak areas more healthy. Listen to those with little power. These people may be your most reliable truth-tellers because they have no power to protect.

A place marked with healthy loyalty is charitable toward those with different ideas.

They welcome dissenting views. In an institution where one leaves due to a disagreement, the institution that exhibits healthy loyalty will bless those who leave and not malign them. There is mourning over lost community. It isn’t celebrated. The bus doesn’t run over folks who raise concerns.

Healthy loyalty allows space for questions. It’s okay to disagree. Arrogant institutions and leaders will be less likely to believe criticism meant to help them improve. Healthy communities know there is room for growth.

Churches and leaders who demand unconditional loyalty are often blind to their own shortcomings while demonizing the same things in others. They demand your trust while doing nothing to earn it. They break your trust and simultaneously shame you for not trusting them.

To give unconditional loyalty to any place or person denies the fact that we are all sinful. In faith communities, this undermines the very message we claim to be about. Do we actually believe that we are all imperfect?

Excessive condemnation sure smells like poop on the floor. 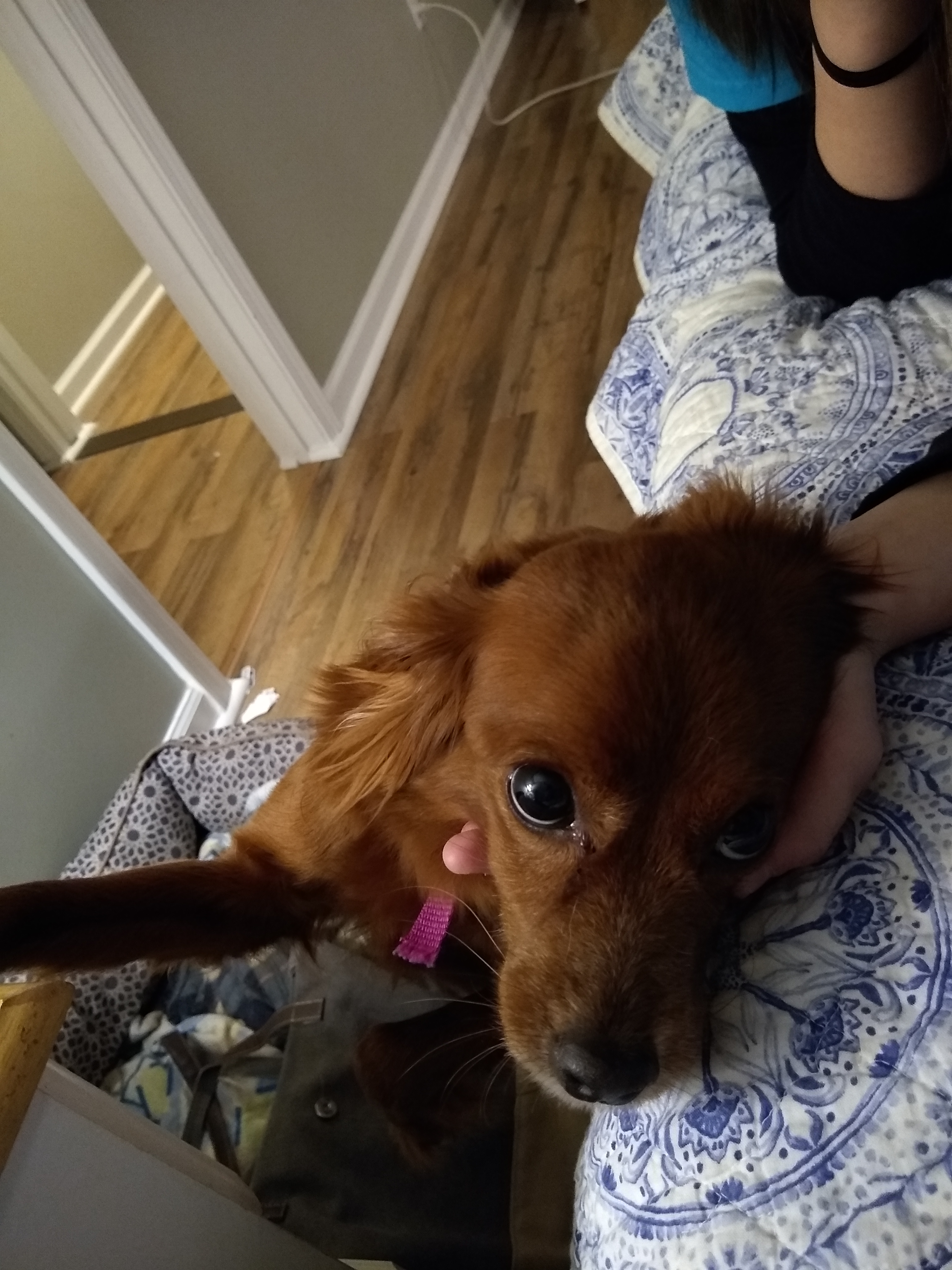 *Is your Christian Ministry Healthy?