The year starts with plans and lofty goals. I’m going to lose weight (for real, this time) read books, write books, learn to cook something amazing and finally save some money for the kids’ college. 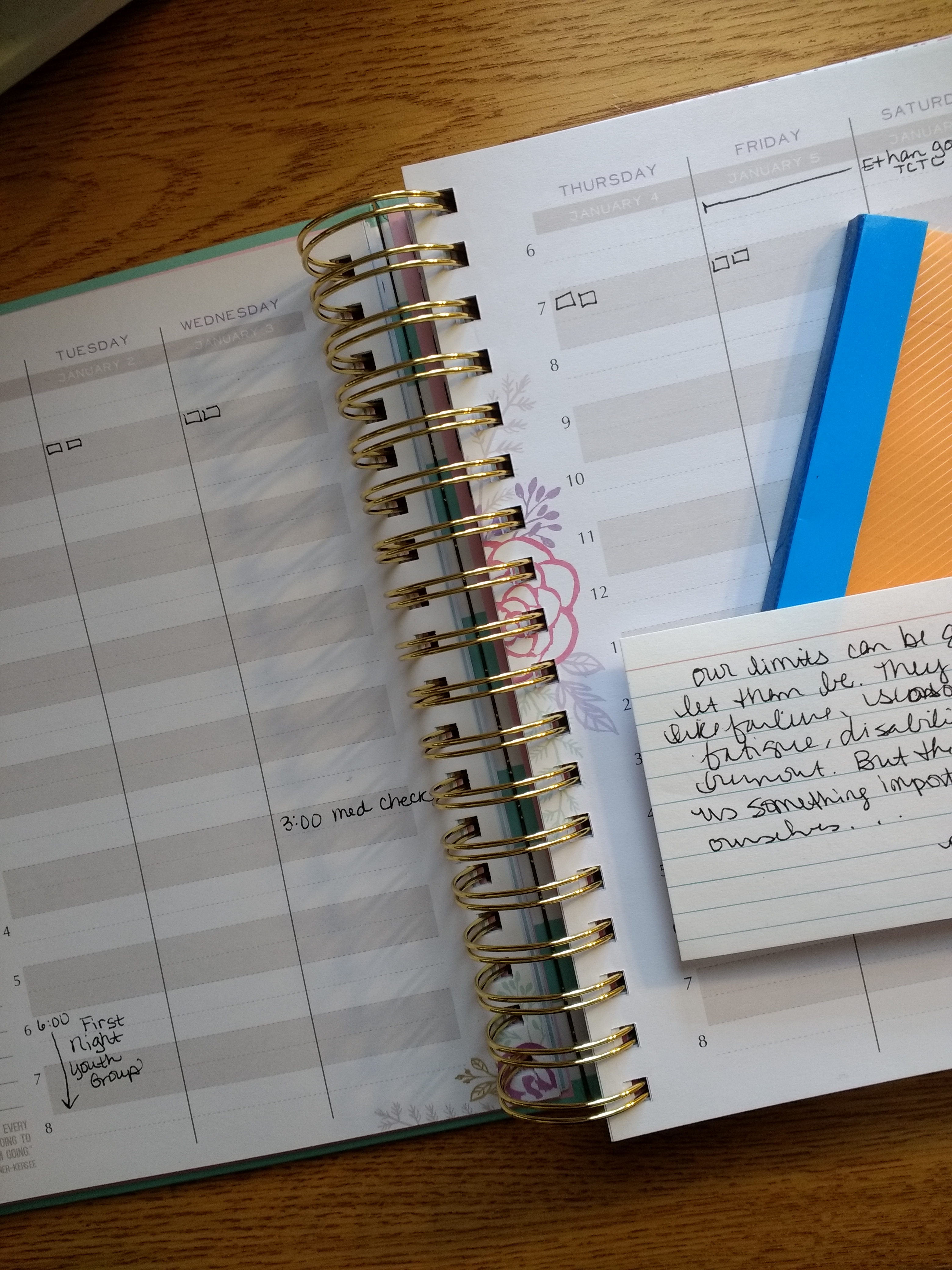 The future looks bright and limitless on January 1st.

I plan the January weeks, days, and hours. I use a pen.  And then February and March come with their own agendas.

Finances stretched beyond anything one could have planned even after doing everything right. Jobs lost. Relationships shifting.

These days, planned and unplanned, all end up in a bin out back marked “compost”. I throw that one perfect day in the bin. Next, I add the ordinary one with nothing but driving kids to all their things. Then there’s the April day when I realized everything was changing. Finally, I add the days after where we were changing, but so much around us wasn’t. All those days, churned together, running into each other, decomposing until I can’t see the end of one from the start of another.

Some days it all looks like a steaming pile of death.

I don’t welcome death, but today, I dare welcome what death can make in me.

In Roots & Sky: A Journey Home in Four Seasons, Christie Purifoy writes: “Because I share the ancient Christian hope of resurrection, I believe that the goodness of creation will endure. And not only will it endure, but it will also be renewed.”

These days, I’ve shifted from planning to processing. I’ve been filling notebook pages with words of reflection while breathing prayers that beg for redemption.

“Consider it a great joy, my brothers, whenever you experience various trials, 3 knowing that the testing of your faith produces endurance. 4 But endurance must do its complete work, so that you may be mature and complete, lacking nothing.” – James 1:2-4

If the trials are going to come, no matter how meticulously I planned, Lord, please grow something good from it. 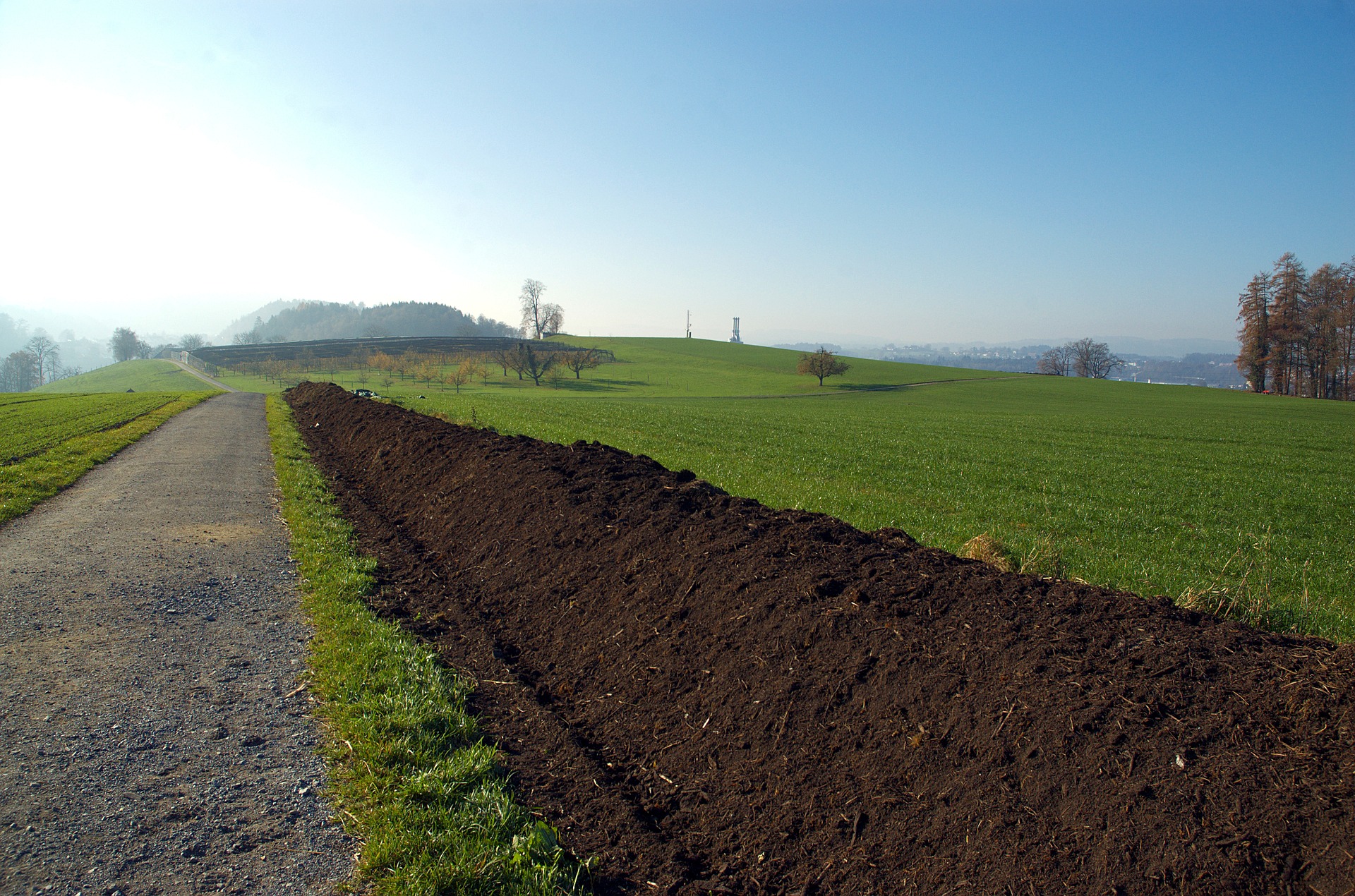 One thought on “Death & Growth and Best Laid Plans”