If I do this two years in a row, this is an official thing. So, here I am making this my second annual list of top posts from the year.

At the beginning of the year, I had a feeling it would be a time a change, but I couldn’t have guessed what this year would hold. My writing this year reflected that theme of change.

Thank you for reading, sharing, commenting and encouraging. I’m grateful! 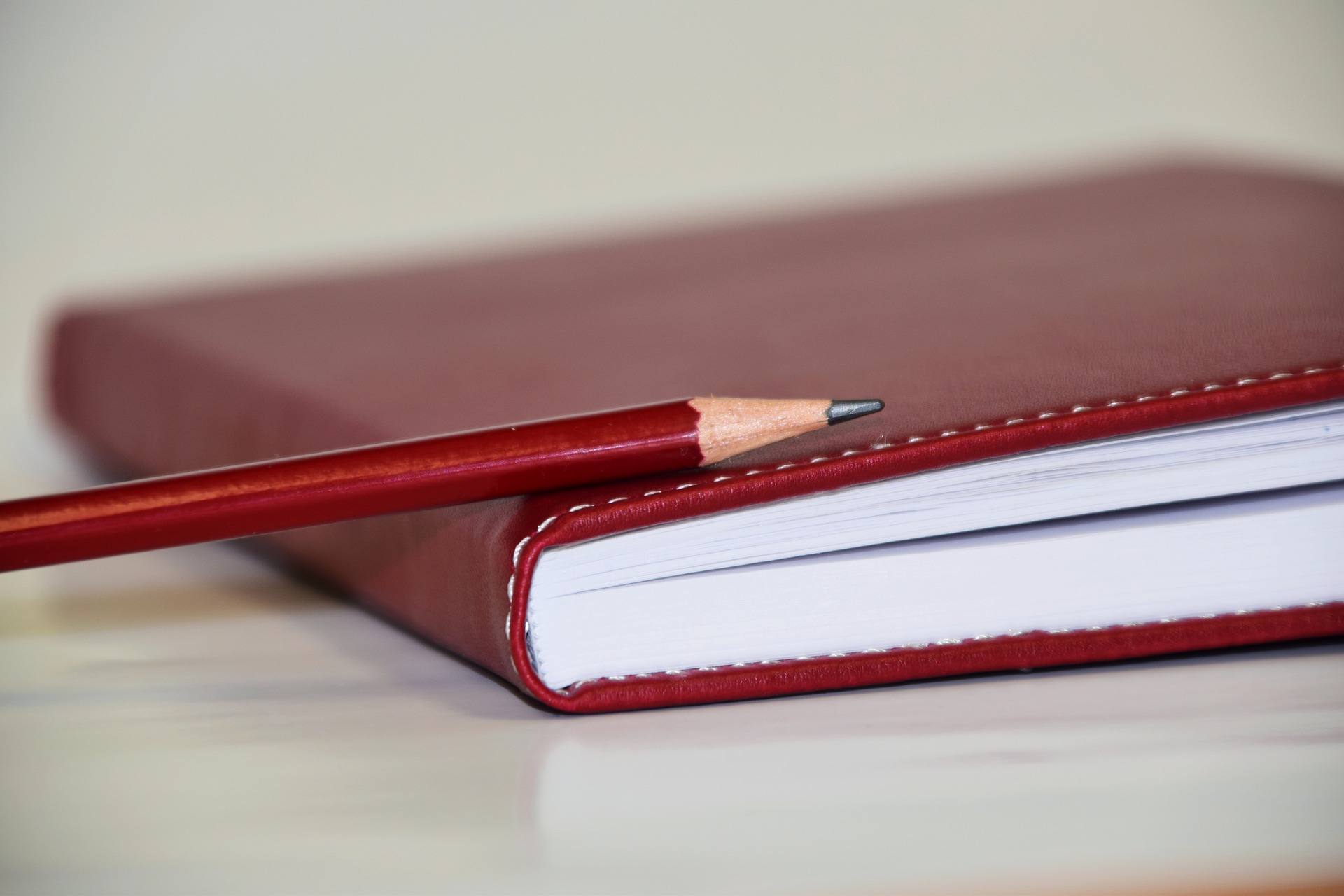 10. Breaking Up With Cynicism

I love you. I have joined you in your eye-rolling at cheesy Christianity. We have bonded over similar hurts and disappointments at the hand of Christians. Hurt, not just inflicted by well-meaning believers, but actually done in the name of Jesus.

9. What To Do When You Feel Invisible

I cried myself to sleep over friendship drama for most of my 4th-6th grade years. It was a perfect storm of being in a tiny school with few friendship options, mean girls, and being a tween(although that term didn’t exist at the time). Every day I would show up at the bus stop and hope the girls there were in friendly, generous moods. More often than not, they would give me the silent treatment. 30 years later, I still have not solved the mystery of what it is I did that offended them so greatly.

Nathan and I were nervous to click the “send” button on the email.

We had no doubts about our decision. We knew we were doing the right thing.

What made us hesitate was the fear of how it would be received. If you’ve ever made the decision to step away from a ministry position, you know what I’m talking about. On a side note, fear of the opinion of others is a good indicator my focus is wrong (ouch).

7. On Realizing that People-pleasing is Actually Pride

Since as far back as I can remember, I’ve declared my disdain for change. Steady, predictable things are my favorite. I say this. I believe it.

How then, do I find myself in the middle of some big changes that weren’t forced on me? These are changes I signed up for voluntarily.

6. The Art Of Good Goodbyes

So, here I am, talking about the things no one talks about or that maybe I shouldn’t talk about, but will anyway.

Who wants to know what it’s like to leave a church home of almost 6 years? You do? Okay, then.

5. What I Learned This Winter

I love the practice of recording the things I’ve been learning. Every time I go back and read through a journal or old blog posts, I’m reminded of things I wouldn’t have remembered if I hadn’t written them down.

Here are some of my lessons learned this winter.

4. I Wanted To Break Up With My Church

I wanted to leave our church. So, I did the thing that people who want to leave do. I started a conversation with someone I was sure would agree with me. In this case, it was my husband. This is where the story took a dramatic turn. He disagreed.

3. What You Need To Know About Parents Of Kids With Mental Health Struggles

Do you want to know what one of my biggest challenges is as a mom of children who have various mental health struggles? It’s not mean jerks who make fun of children who aren’t like them. Nope. It’s more tricky than that.

One of the hardest things is dealing with the well-meaning people who speak freely with their opinions and advice, but don’t understand the reality of mental illness. These are people who care. These are individuals that believe they are being helpful.

2. I Would have Wanted to Know

Last summer, a tragedy struck a family in our area. A new mother lost her life unexpectedly, leaving behind a newborn baby and shell-shocked husband. It’s the kind of story that makes people want to do something.

Because of this family’s connection to the music and entertainment industry in Nashville, the GoFundMe that was set up, was widely spread. It had the benefit of support of some people with huge platforms.

I watched as the initial goal amount was met in record time.

So, the goal was raised. Again that dollar amount was raised with no trouble.

And then it was raised again. And again. I don’t remember the final amount raised, but it was astronomical.

I have to tell you, it left me feeling conflicted over the entire thing.

It’s been almost two years since my pastor preached one of the most vulnerable and heartfelt sermons I’ve ever heard.

I downloaded the podcast because I wanted to listen to it again:

It was powerful. So many of us could relate to feeling like we had lost “it” and how we didn’t want to fake it anymore. I wrote him an email that week thanking him for sharing with us.

Fast forward one year later. I sat in a room of church leaders to hear an important announcement about the future of our church. That’s when we were told that our pastor had plagiarized, virtually, every sermon he had preached at our church. 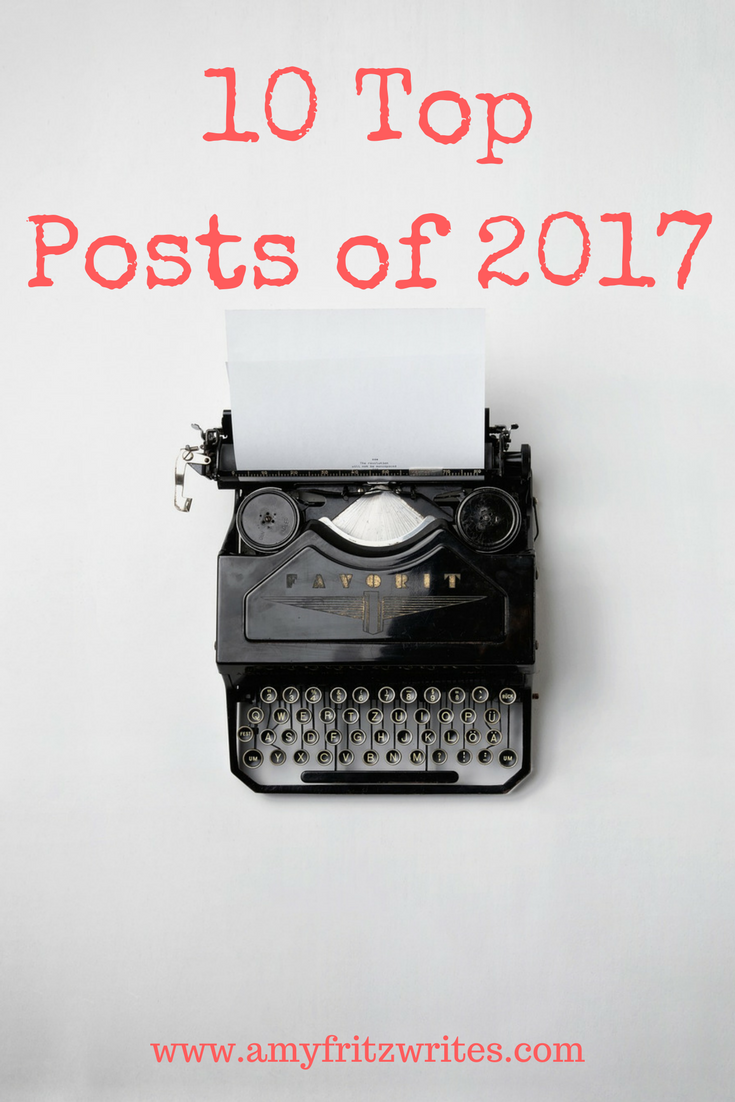