Last summer, a tragedy struck a family in our area. A new mother lost her life unexpectedly, leaving behind a newborn baby and shell-shocked husband. It’s the kind of story that makes people want to do something.

Because of this family’s connection to the music and entertainment industry in Nashville, the GoFundMe that was set up, was widely spread. It had the benefit of support of some people with huge platforms.

I watched as the initial goal amount was met in record time.

So, the goal was raised. Again that dollar amount was raised with no trouble.

And then it was raised again. And again. I don’t remember the final amount raised, but it was astronomical.

I have to tell you, it left me feeling conflicted over the entire thing. I journaled pages about it. I understood that people wanted to help this family. It made sense to raise the funds needed for this newly-single father to have some time off to spend time with his newborn. It made sense to raise some money to cover expenses needed to help with the care of the child.

But why did people keep giving after more than that needed amount was raised? They didn’t just give a little bit more. They crushed it by so much that baby girl now doesn’t have to worry about paying for child care, time off for her dad, private school and college expenses.

I saw people race to respond to meet that need while watching other, equally urgent campaigns got little or no attention. I was grateful for the family who received that generosity, while saddened for the ones who don’t have that same exposure and platform.

Here’s what I learned:

People give to something that moves them emotionally.

People give to be connected to a bigger story.

I can’t judge giving based on my limited perspective on what is the most worthy cause.

People will give to something that other people they know, like and trust are talking about.

The whole experience made me think long and hard about giving. Sometimes we don’t give to things that are urgent or have time-sensitive needs because they aren’t on our radar.

What does that mean for Giving Tuesday? Would you let me highlight my favorite place to give right now? I would love to give you the opportunity to be a part of a great story.  Would you like to be a hero that can change lives? 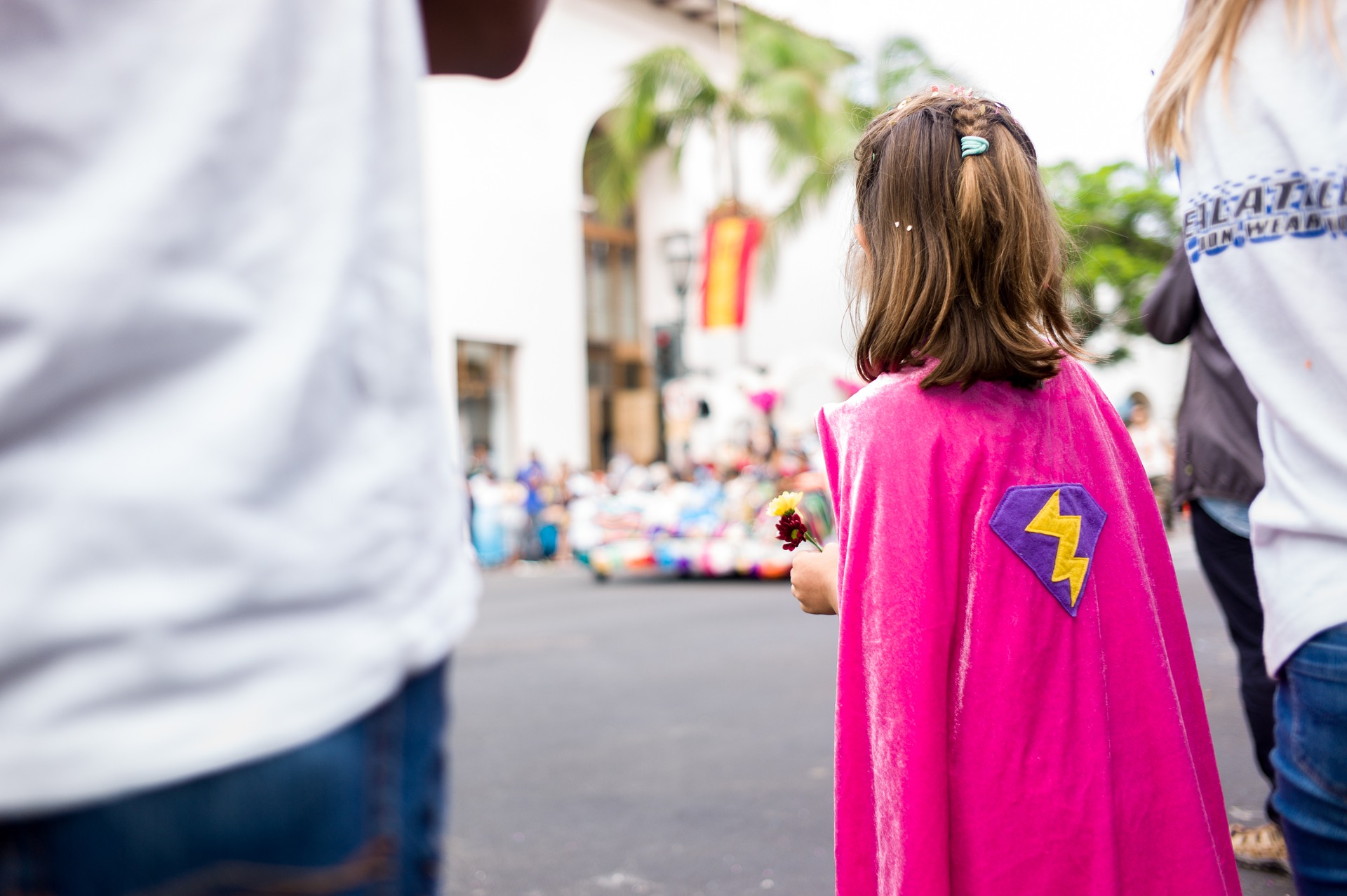 You know how some people play the “If I had a million dollars, I would . . .” game and they dream of the ways they could do good with that money?

My friend needs a million dollars. She actually needs more than a million. She helps run a foundation called Project/Alive. I can’t tell the story as well as my friend, Melissa does. Would you take a quick listen/watch?

“If someone had told me, you can do something and change people’s lives, I would have wanted to know that.”- Melissa Hogan

Melissa’s son, Case, has Hunter Syndrome. There is a cure within reach. It just needs to be funded.

I’m going to say it because I would want everyone to know if this were my son: You can do something and change people’s lives.

Donate on Facebook at this link on Giving Tuesday at 8am EST or 7:00amCST to have your gift matched by the Gates Foundation.

4 thoughts on “I Would Have Wanted To Know”