I love the practice of recording the things I’ve been learning. Every time I go back and read through a journal or old blog posts, I’m reminded of things I wouldn’t have remembered if I hadn’t written them down.

Here are some of my lessons learned this winter.

*February always tries to destroy us. 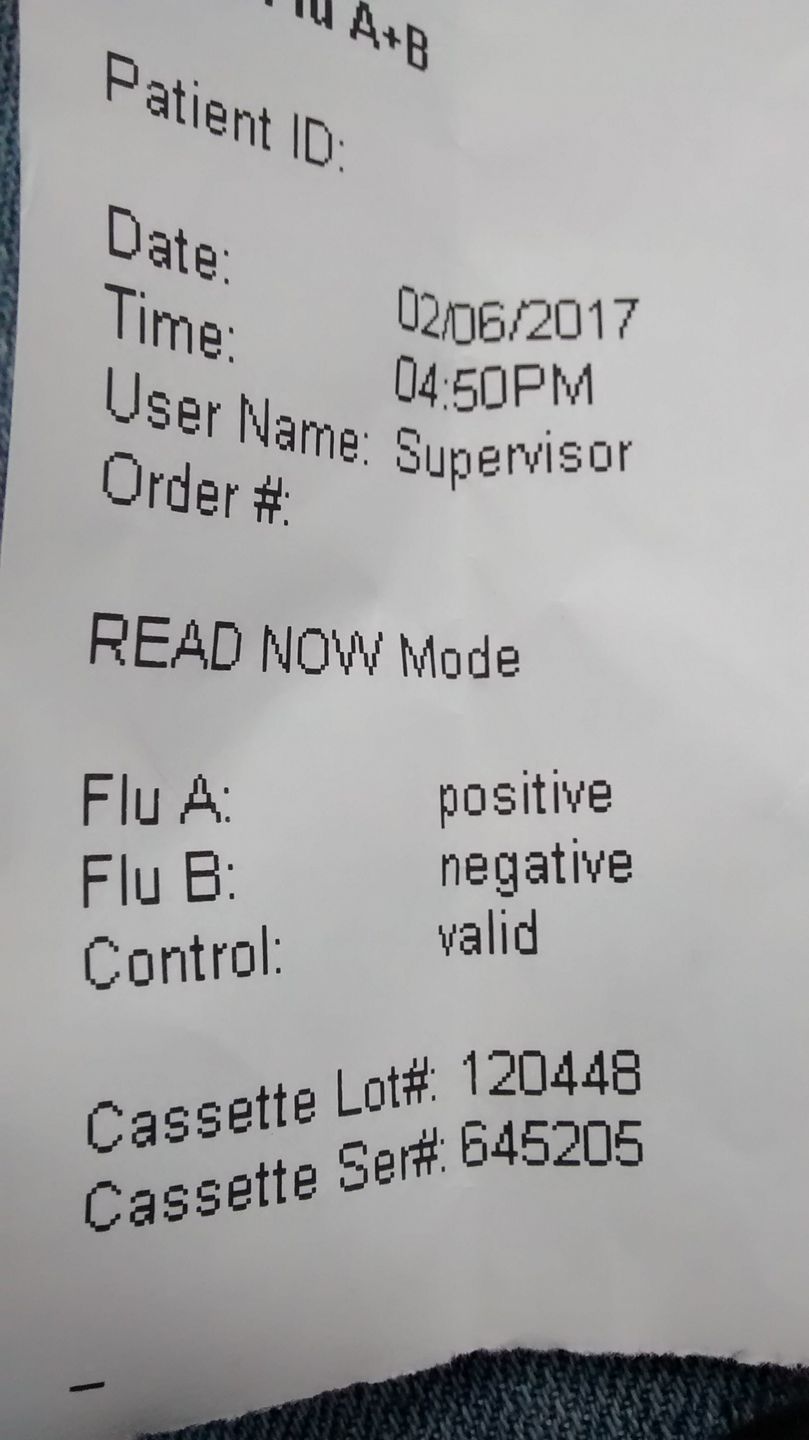 I noticed a pattern over the last several years. February is the month when we get sick. We don’t just have one person with the sniffles. Nope. That would be too easy. In our house, when February begins, we start dropping like flies. I know this based on my budget records over the last 3 years. We spend a lot of money on medical things in February. This year was no different. Within the last three weeks, we’ve had two people with Type A Flu, one round of the stomach bug, and an ear infection that was bad enough the poor child had to get a shot. In the butt.

When I wrote about supporting parents who had children with mental health issues, I wasn’t sure what kind of response I would get. I wrote it because I knew it was something that needed to be said. The response I received was overwhelming. So many people said they wished more people understood their situation. Being an advocate for other parents is an honor and something I intend to keep doing.

*Given the chance, my boys will throw me under the bus.

I’m still surprised the doctor allowed me to take them home with me. Note to self: coach the children before the next visit.

*Typing on a laptop without a functioning “s” key is a problem.

Several weeks ago, my “s” key decided to flake out on me. Sometimes it would randomly double. Instead of inserting one “s” it would insert two. More often than not, it just wouldn’t work. I would have to type the key 10 times to get one “s” to show up on the screen.

I don’t know if you realize how often we use the letter “s”. There is a reason it’s one of the first letters chosen on Wheel Of Fortune!

My husband, who is the best troubleshooter when it comes to computers, could find nothing wrong with the software. He took the computer apart and looked at the hardware and there was nothing that appeared broken. So, we solved my problem by investing in a new laptop and passing along the old laptop to the kids and they are using it with an external keyboard.

A win for everyone!

*The OJ Simpson case is just as bizarre over 20 years later.

I binge-watched The People Vs OJ Simpson on Netflix.

First of all, David Schwimmer was amazing as Robert Kardashian. 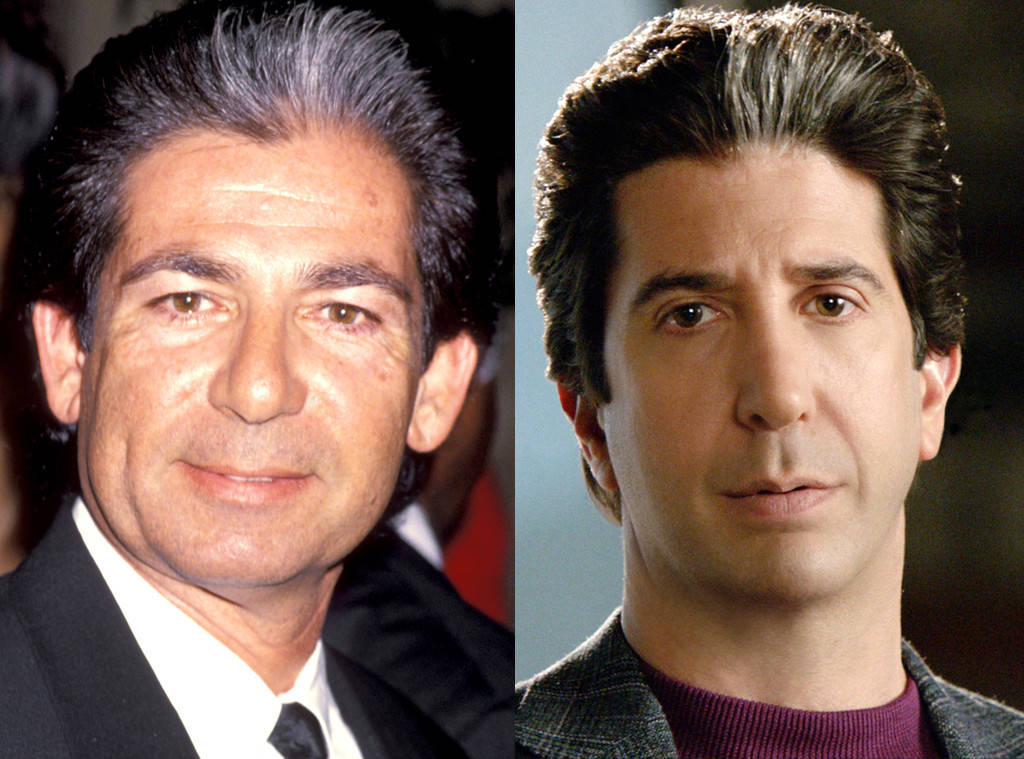 I wasn’t sure what to expect, but the show didn’t seem to take sides in this case. They showed where things broke down for the prosecution and they showed some of the dysfunction on the defense team. If you like crime dramas or have any interest in this case, I recommend watching it. 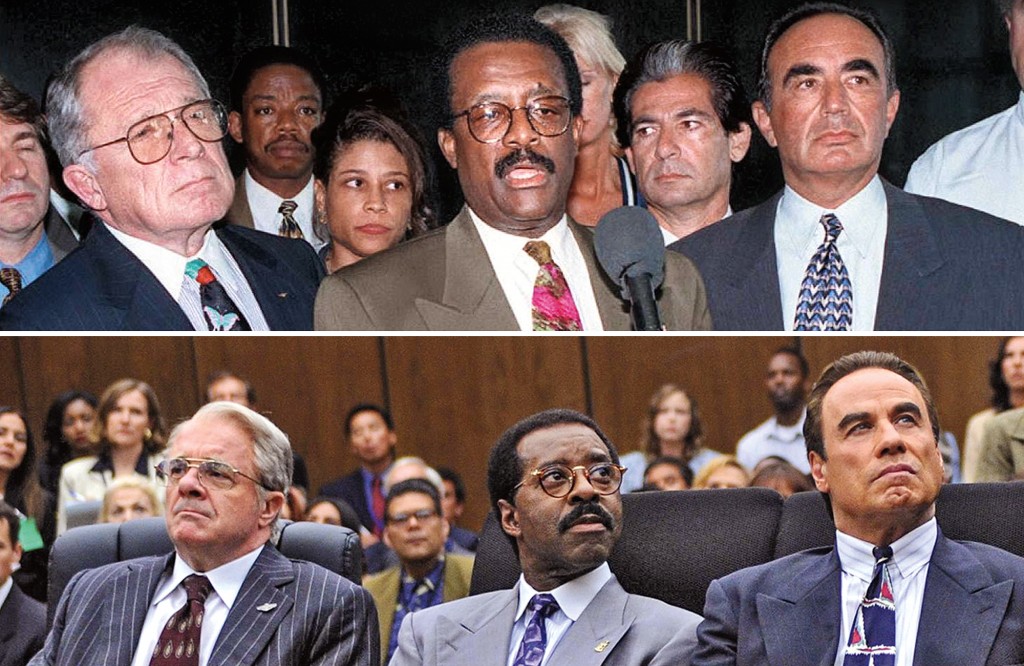 Those are some of the things I learned this winter.  For a full list of posts of lessons learned, check out Emily’s post.

Here’s what I learned last fall.

2 thoughts on “What I Learned This Winter”