As a child, our Thanksgiving holiday was always kicked off with a turkey soaking in our bathtub. There are two kinds of families in the world: the ones who serve cranberry sauce in the shape of a can on fine china next to a turkey that had recently been bathing upstairs in the tub, and those who don’t. 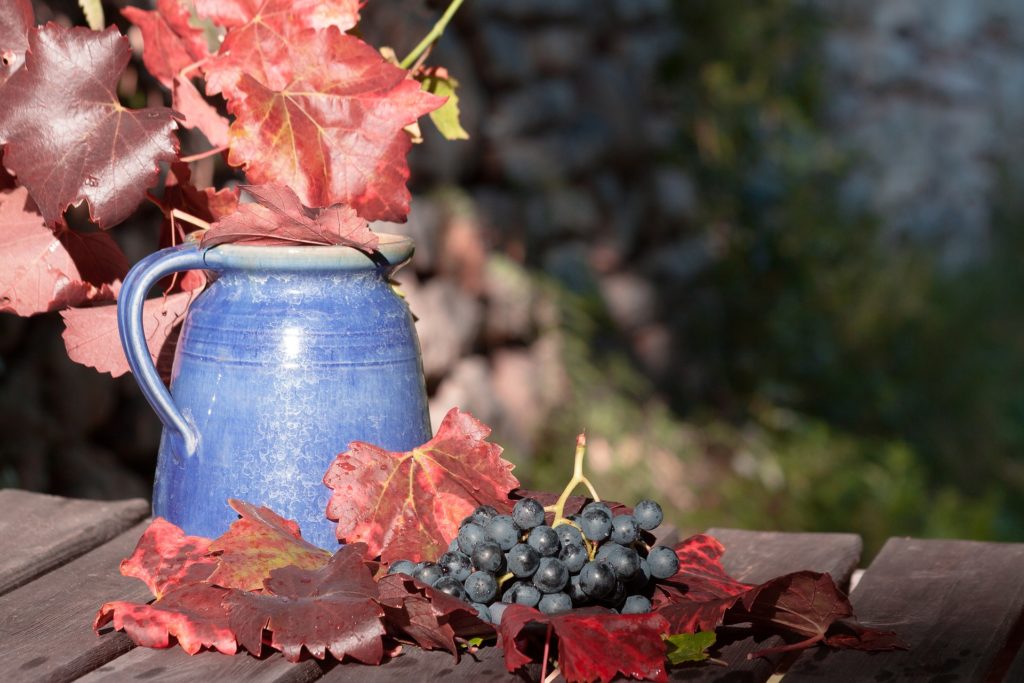 We were the turkey in the bathtub family.

Every year, as Mom would prepare the Thanksgiving meal, my brother and I would question the need for fine china, goblets, and candles. How fancy could we actually be when just a few hours ago the turkey had been taking a bath next to the Head & Shoulders shampoo bottle? It seemed pretentious.

Questioning the need for china, but not the idea of a turkey in the bathtub tells you a few things. I accepted the turkey in the bathtub because my mom did it. Was it some deeply ingrained knowledge imprinted on me from generations of families doing it? I don’t know, but who was I to question my mom’s years of holiday meal preparations? It always turned out delicious and inviting. Maybe it was because the turkey was so relaxed after it’s long soak in our bathtub.

I took a scientific, thoroughly random sample yesterday- I asked my husband and his friend, Buddy to find out if they had ever heard of thawing a turkey by soaking it in the bathtub. Nathan and Buddy laughed. Evidently, civilized families(my husband’s) used the kitchen sink. That’s probably what most normal families do. This was not the first realization that my family of origin was a little odd.

For my first 31 years, I never had to think about how to cook a Thanksgiving meal. My mom did all the planning, gathering, cooking and ambiance creating. She basically had it covered. I was assigned one or two jobs.

I use the term “job” loosely. Don’t go imagining anything complicated. My primary job was to open the cans of green beans and drain them. The other highly skilled task I was given was to set the table with the china that for the rest of the year was proudly displayed in the china cabinet.

The first time I had the responsibility of a holiday meal fall on my shoulders was after the death of my mom. I made my list from memory of all the things we traditionally ate for Thanksgiving: cranberries, turkey, mashed potatoes & gravy, green bean casserole, fresh rolls, cran-raspberry juice, sweet potatoes with marshmallows on top, stuffing, pumpkin pie.

I instantly regretted all the times I hadn’t spent studying the logistics of the Thanksgiving feast. How does one person make all these things and how do you time it so that the right thing is in the oven at the right time and everything is warm and ready to serve when it’s time to eat?

A flash of insight came to me.

As I looked over the list, it occurred to me that my mom was a genius. She only labored over the things that needed it. She didn’t over complicate something that was good enough.

The turkey cooked for hours, dad helped with the gravy, and the mashed potatoes were perfect.

The cranberry sauce, on the other hand, was shaped like a can, the stuffing was from a box mix, the rolls were Rhodes bake-and serve, the green bean casserole recipe was on the back of the French’s Crispy Fried Onions container, and the perfect pumpkin pies were ordered and picked up from Baker’s Square.

If I could describe Mom’s approach to holiday meals, it would be this: It doesn’t matter how it gets here as long it tastes good and it’s served on a pretty plate. I’m going to think about that the next time I draw a bath for a turkey.