Late August of 2009, our family started attending a new church. The church was (still is) full of the most wonderful people.

I, on the other hand, was an emotional basketcase. There is no way to paint a pretty picture. 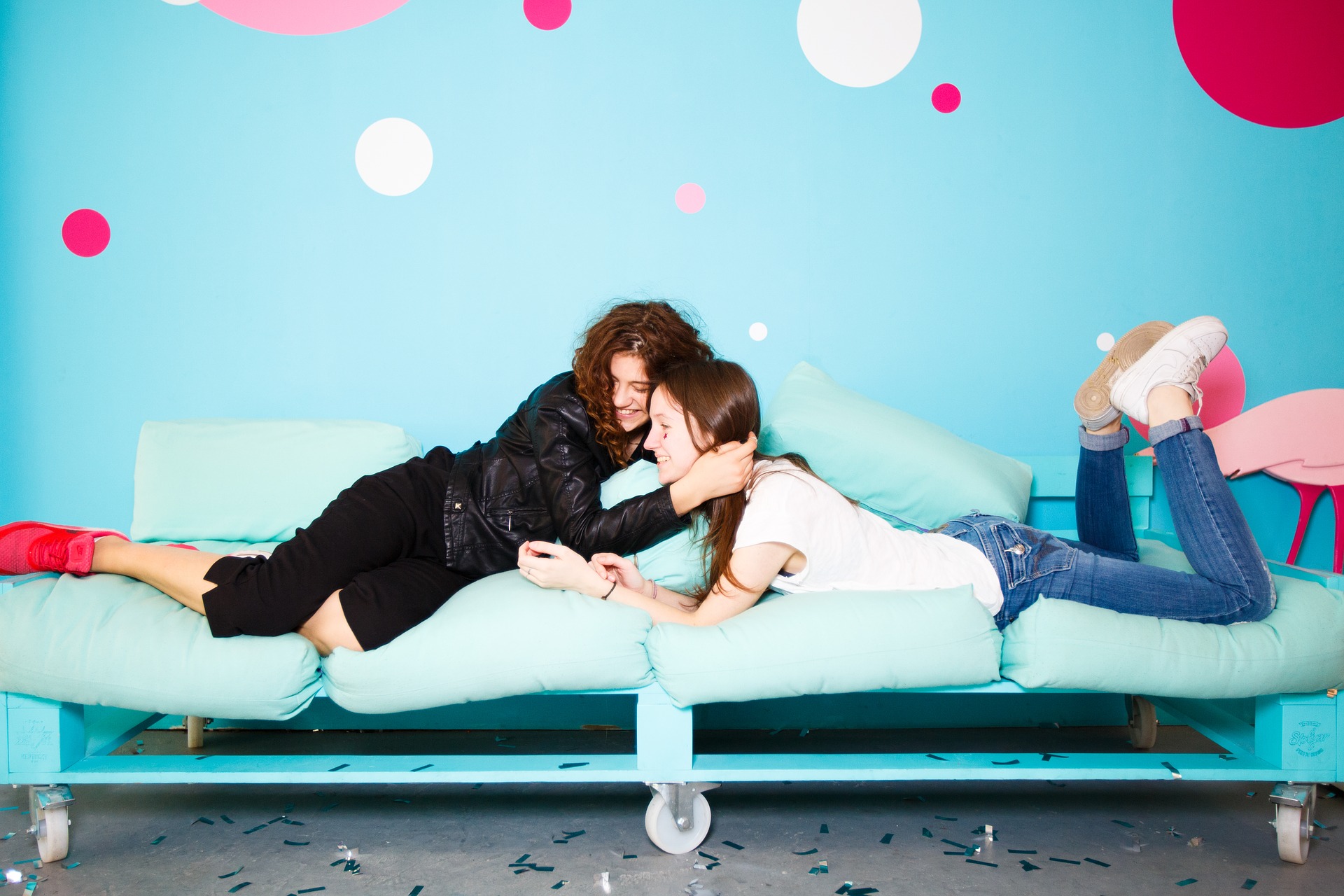 I was sad, lonely and pathetic. Like a stray dog, but I wasn’t cute, just ridiculously needy.

Do you know what sad, lonely and pathetic introverts do when they join a new church? I don’t actually know, but I can tell you what I did: I signed up for things.

After I signed up for all the things, I instantly regretted it and wondered if maybe I should just stay home. Fellow introverts, please tell me that I’m not the only one who, on their way to The Thing You Signed Up For And Now Regret, consider driving to someplace else entirely. For instance, the McDonald’s drive-thru for a soda seemed like a great option, but what would I tell my husband when he asked me how The Thing went?

The first Thing was a Bible study. It was a group made up of mostly older women. There was one woman my age there. I had done my homework (I’m a rule follower and always do the first week of homework– don’t ask me about the last week though) and was eager to contribute. I gave an answer to a question. I couldn’t even tell you what the question was or what I said exactly, but one of the sweet older ladies told me I was wrong.

That’s when I started to cry. I was mortified, not because she disagreed with my answer, but because I was having this irrational response. I was now the New Girl Who Cries At Bible Study When Someone Disagrees With Her. I couldn’t stop. The tears kept coming. Tissues were offered from all sides along with sympathetic glances. I opted for the refuge of the ladies room.

Not to be deterred (remember “stray dog”), I signed up for a new group for moms. I was certain it was exactly what I needed. Perhaps this would be the place I would find my new best friends. I was full of hope. Then the group leader called me and let me know I was the only person who had signed up.

That’s when I wondered if I would ever meet my tribe.

I know you’re wondering the same thing. You’ve shown up for the things when you would have rather stayed home. No one else showed or the wrong people did.

Or maybe you showed up, the right people were there and you did something else I often do. In your eagerness to get past the small talk, which is torture, you overshared.

A little over a week ago, I spent the weekend with strangers from the Hope*Writers community. I introduced myself and immediately started prattling about driving through the mountains, how terrifying it was and how I had a preteen who might be the end of me.

My brain said, “Stop talking,” but my mouth was all, “I really wanted to lose 10 lbs before this trip.” What in the world? You cannot take me anywhere.

I am a master at over-sharing. I had instant regret, but was greeted with friendly faces anyway. Later that evening, Emily Freeman said, “Some of you need to give kindness to yourself for things you’ve already said this weekend.” 100% of the room laughed. I was not the only one.

Back to that mom’s group with no members. You know what? I went anyway because the leader invited me to hang out with her. It wasn’t what I pictured. It ended up being even better. She became one of my closest friends at that church during the years we were there. She came with an offer of friendship and I took it. She was at least 10 years older than me. Her kids were starting college and mine hadn’t started elementary school. She was a farm girl and I was a city girl.

I get it. You’ve tried. You’ve said too much and don’t dare show your face. I wish you would show your face again. I need someone to take the edge off when I talk too much. Sometimes we miss out on the best gifts because they don’t come wrapped the way we had pictured.

Sometimes, the gift is that we’re saved from a friendship that would be unhealthy for us.

Sometimes the gift is we notice other awkward people who are out there trying to make connections.

When I thought about you today, I wrote this in my journal:

“Give me the clumsy, tripping, over-sharing, skeptical-but-trying-anyway mess over perfectly polished 7 days of the week.”

“Take a good look, friends, at who you were when you got called into this life. I don’t see many of “the brightest and the best” among you, not many influential, not many from high-society families. Isn’t it obvious that God deliberately chose men and women that the culture overlooks and exploits and abuses, chose these “nobodies” to expose the hollow pretensions of the “somebodies”? That makes it quite clear that none of you can get by with blowing your own horn before God. Everything that we have—right thinking and right living, a clean slate and a fresh start—comes from God by way of Jesus Christ. That’s why we have the saying, “If you’re going to blow a horn, blow a trumpet for God.”

Apparently I’m not the only one who wants the clumsy, awkward girl at her table. She’s the exact person God is looking for too.

13 thoughts on “Confessions Of My Awkward Attempt To Make Friends”